Land Rover Discovery – A dream SUV of every generation

Today we are talking about superb SUV that give you luxury and amazing feeling, and the core of this is its high value engine, so the best engine gives you the feeling of a strong SUV that you can bring anywhere and any situation, till the time we have not disclosed the name of this superb SUV, so this is the time to say you that this is “Land Rover” and new version is “Land Rover Discovery” about this we are talking here. 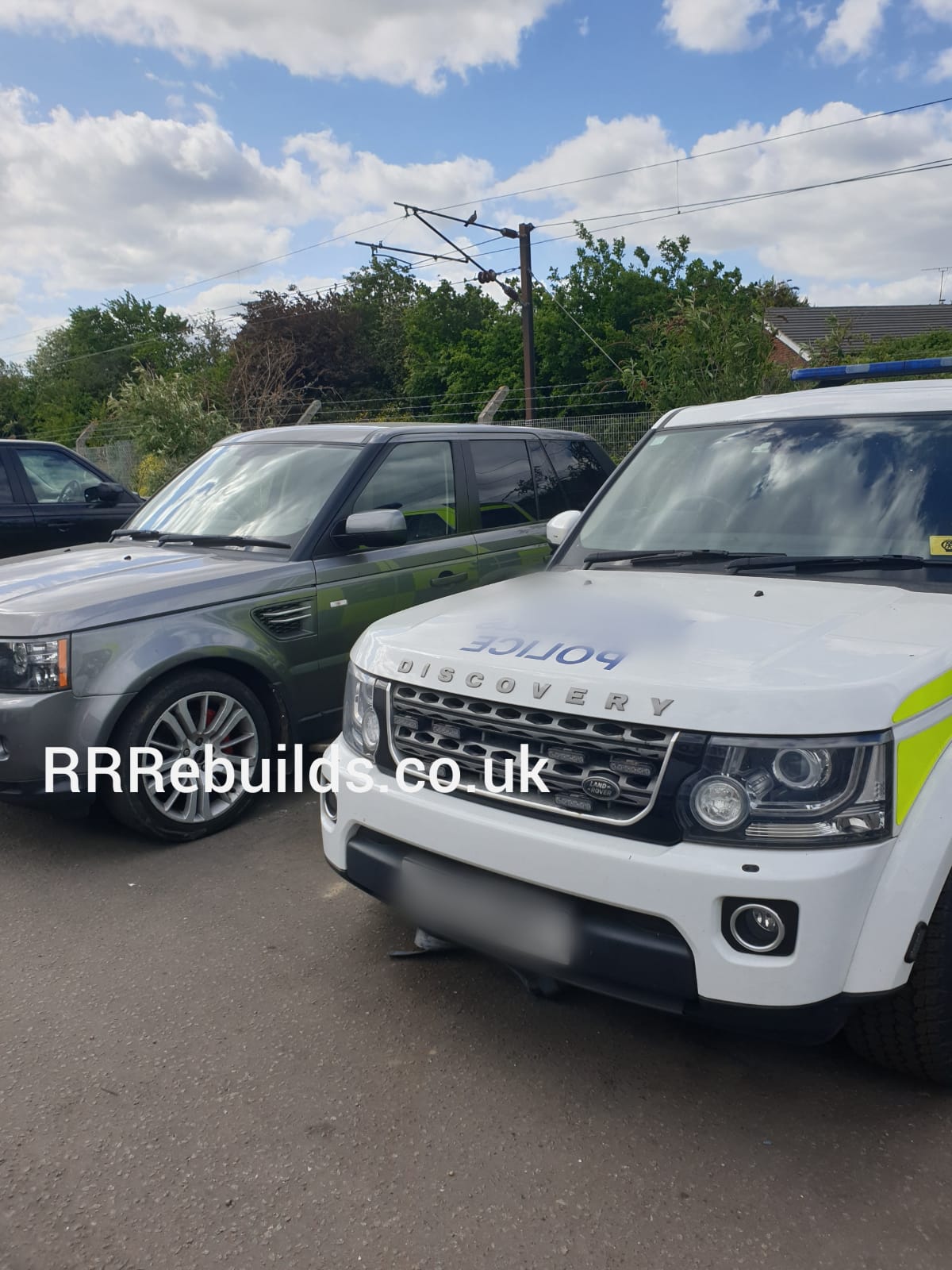 Land Rover gave its news Discovery a minor facelift along with relatively low-key updates. Already on its fourth generation, Land Rover’s highly versatile luxury SUV gets a more powerful and highly efficient engine that goes well with a new exterior identity and a stately interior. The model that it is replacing boasts of more than 100 international accolades under its belt, so much is expected from the Discovery 4. However, Land Rover confidently said that it is up to the challenge. Let’s find out why.

Land Rover came up with two engine variants for its new Discovery line up. First up is the LR-TDV6 3.0 litre twin-turbo diesel capable of generating 180kW of power and 600Nm of torque. It gobbles 8.9 percent less fuel as it is now rated at 9.21/ 100km on the combined cycle. It is also more eco-friendly with an 8.3 percent cut in CO2 emissions. The LR-TDV6 just spews 243g/km. Revving up the power, the 5.0 litre naturally-aspirated V8 punches out 276kW of power and 510Nm of torque, with fuel economy rated at 13.9/100km and CO2 emissions pegged at 326g/km. The revised engines are paired to a new six-speed adaptive shift automatic gearbox.

The interior has been completely redesigned and has a more premium look and feel than its predecessor. It features a modified dash, leather trimmed centre console, new electric leather seats, and a host of new amenities that include metallic air vents, gear knob and speaker trims; a HD radio; a new five-camera ‘surround’ system for easier parking; an audio-video DVD navigation system; and a premium audio package composed of 14 speaker stereo, a CD player, input for iPod, an aux input socket for MP3/USB, and a subwoofer. Push button start and keyless entry are standard across the range.

Land Rover also gave the new Discovery an extensive upgrade to the chassis and suspension systems. The steering has been revised, larger 360mm brakes have been installed and refinements have been made to the Terrain Response system. The British automaker also made notable improvements on its renowned Hill Descent Control (HDC) system by integrating a Gradient Release Control feature. This means that the system will kick in automatically when HDC is activated and controls acceleration and brake pressure on steep declines. Additionally, Land Rover fitted its new Discovery with the innovative Trailer Stability Assist to reduce engine torque and automatically initiate light braking while towing to minimize towing-related mishaps.

Overall, the new Land Rover Discover is the perfect car and a superb SUV that can put other fancy SUVs to shame. It has the perfect mix of features and enough power that can make every trip feel less like a cruise on the moon’s surface and more of a smooth and comfortable ride.

We have explain you the most about the Land Rover Discover because we are exclusively carry out engine work on Range rover and land rovers only in our Garage and have only highest level of professional vehicle’s technicians here that really know their stuff! As all our technicians are fully certified land rover specialist so you will not be disappointed with the work we carry out.